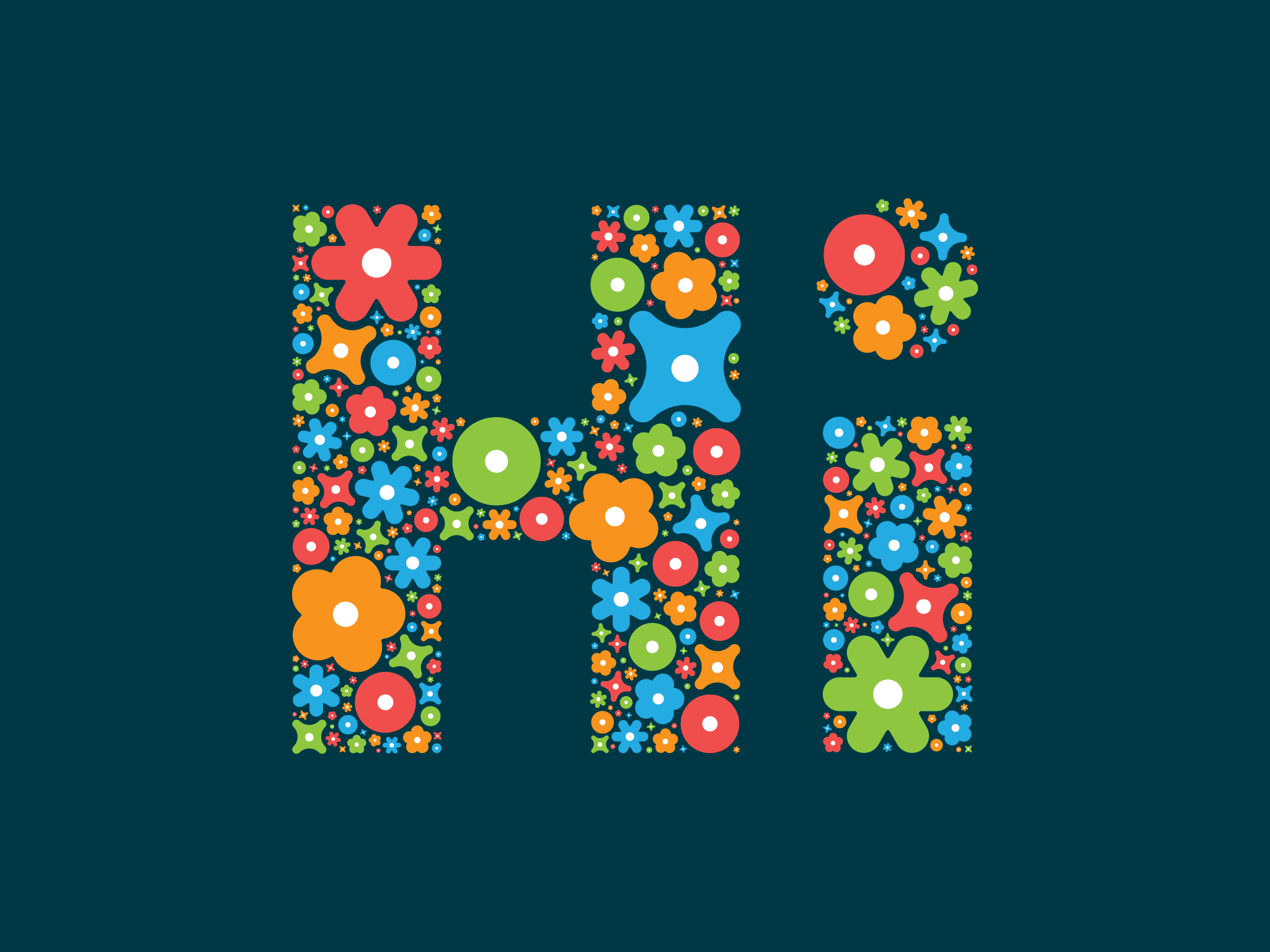 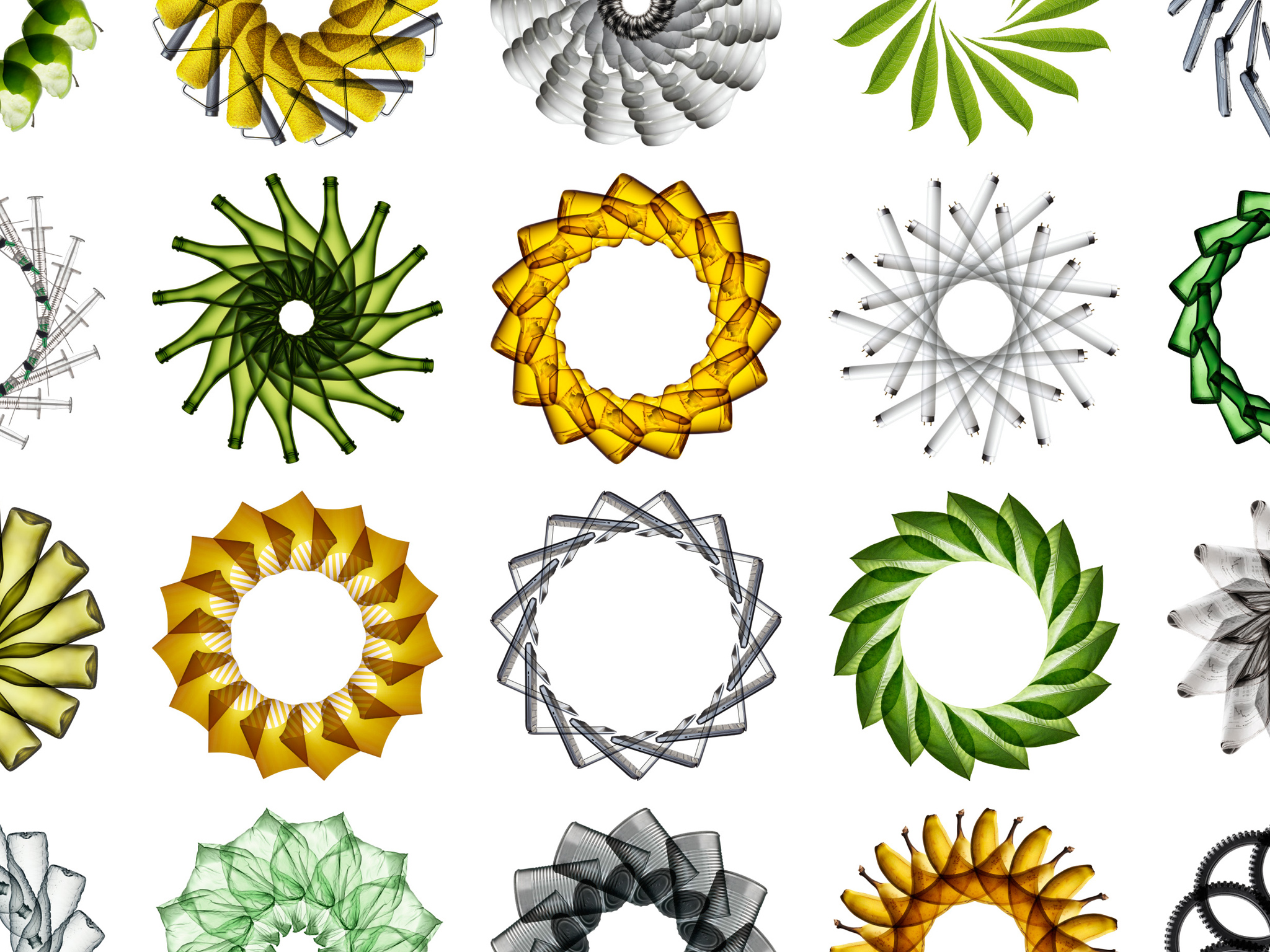 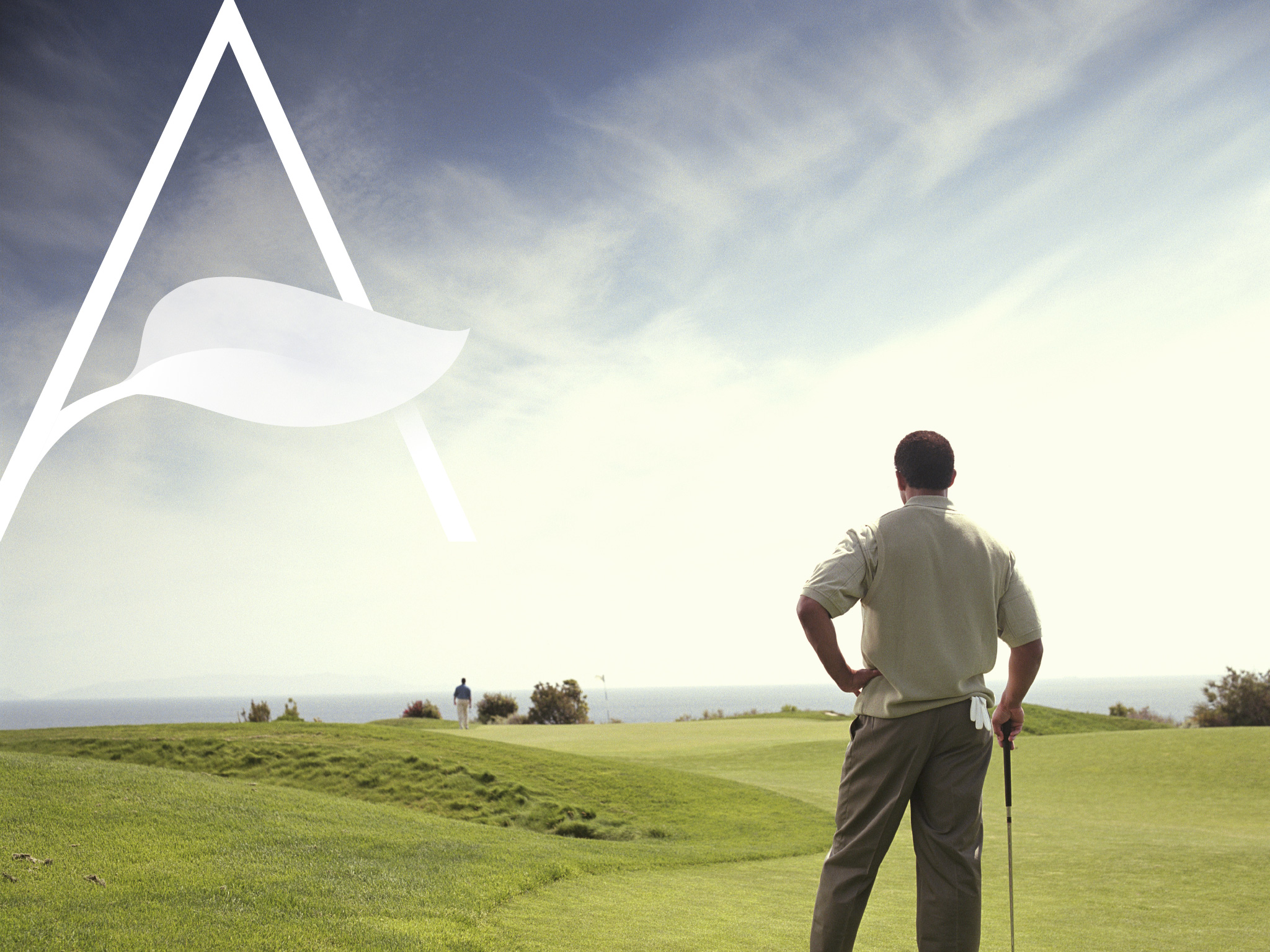 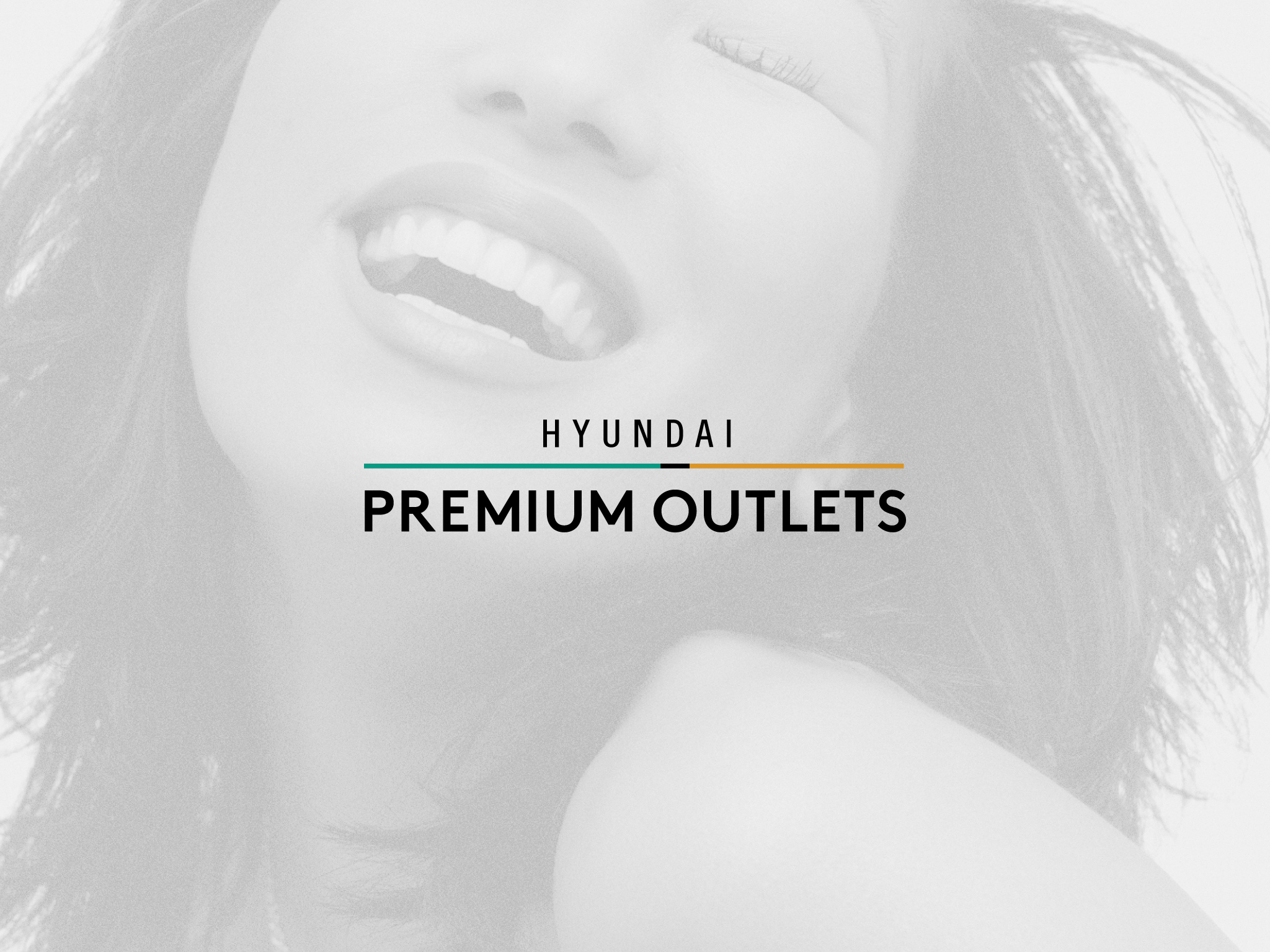 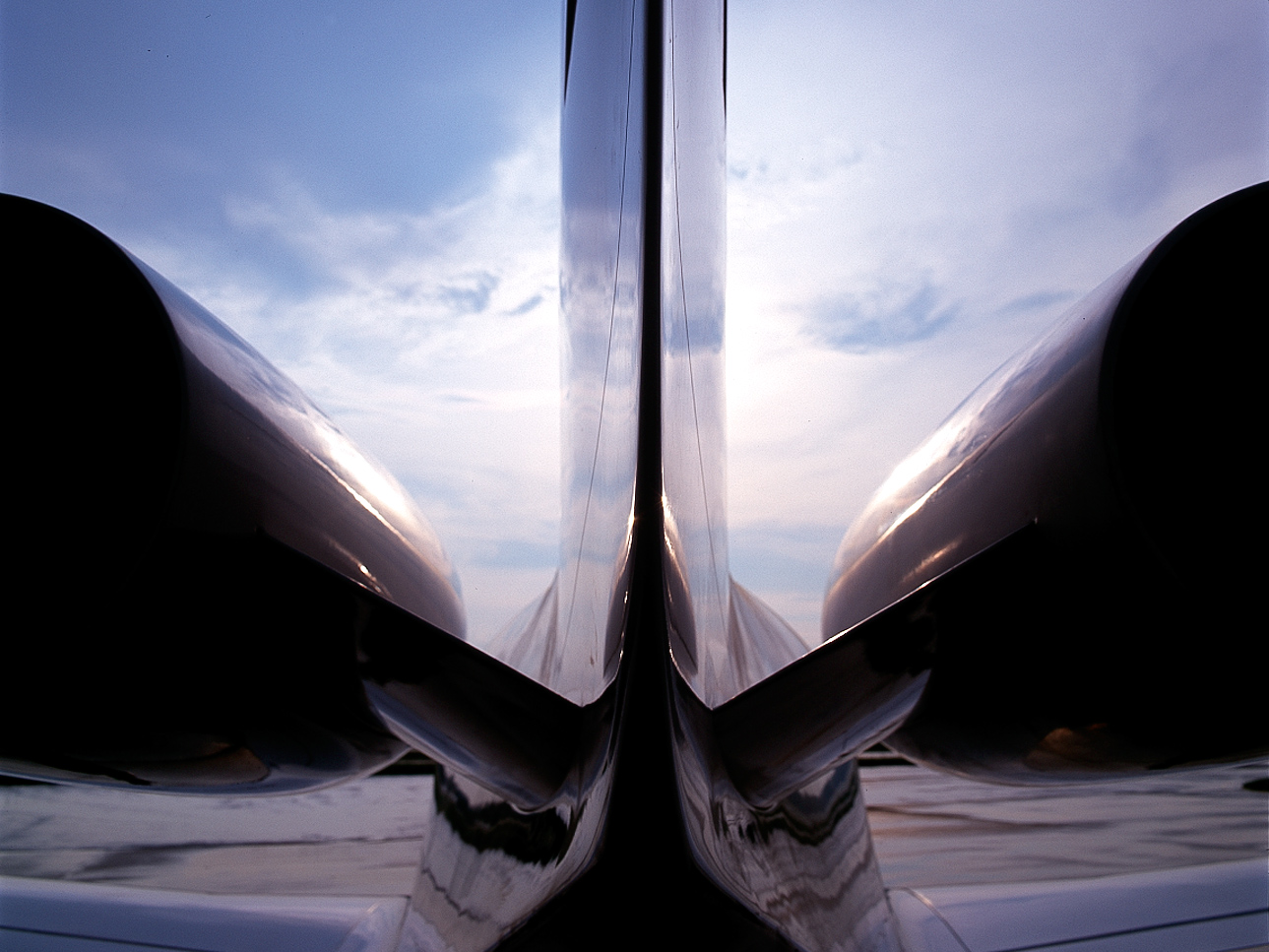 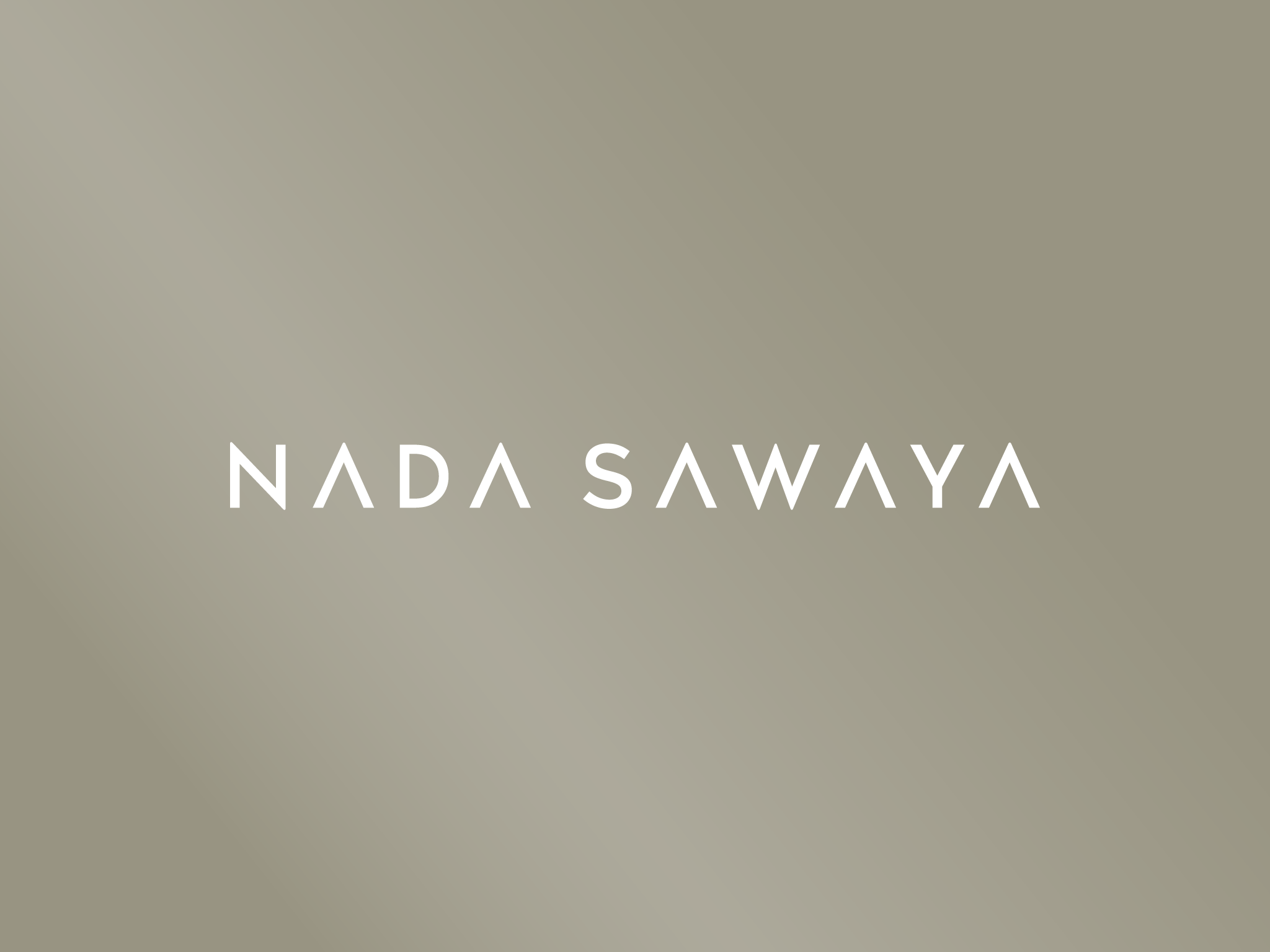 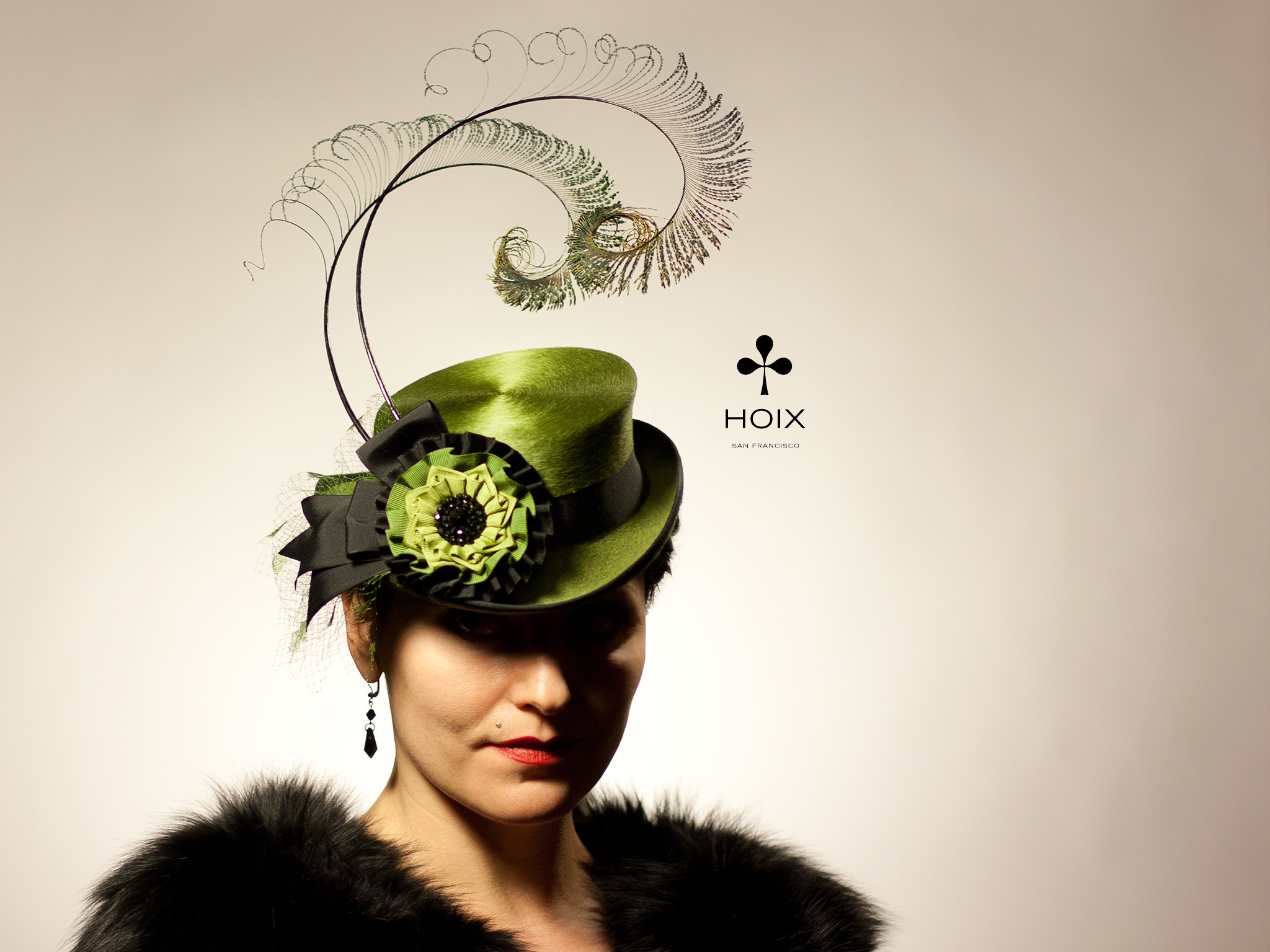 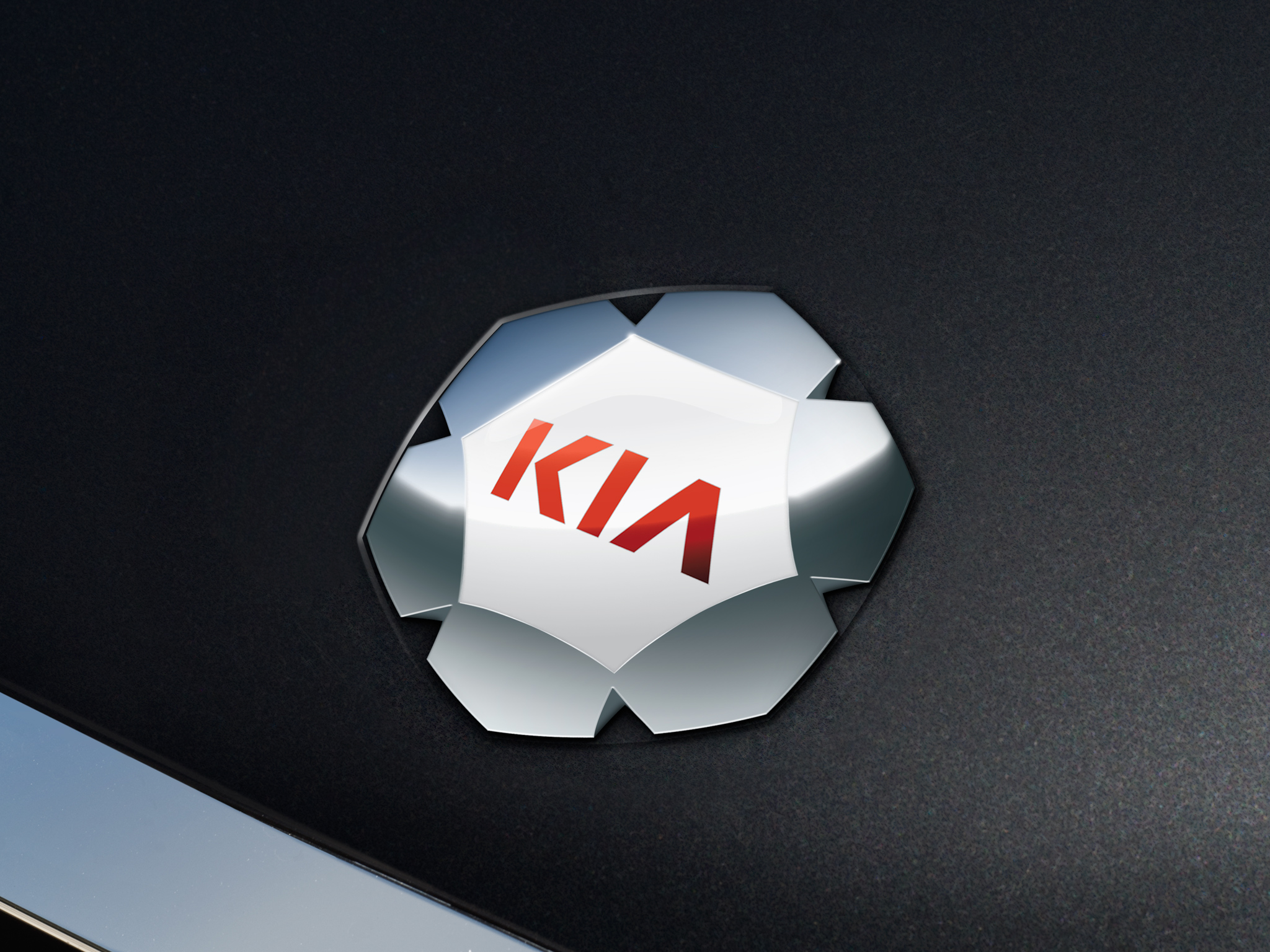 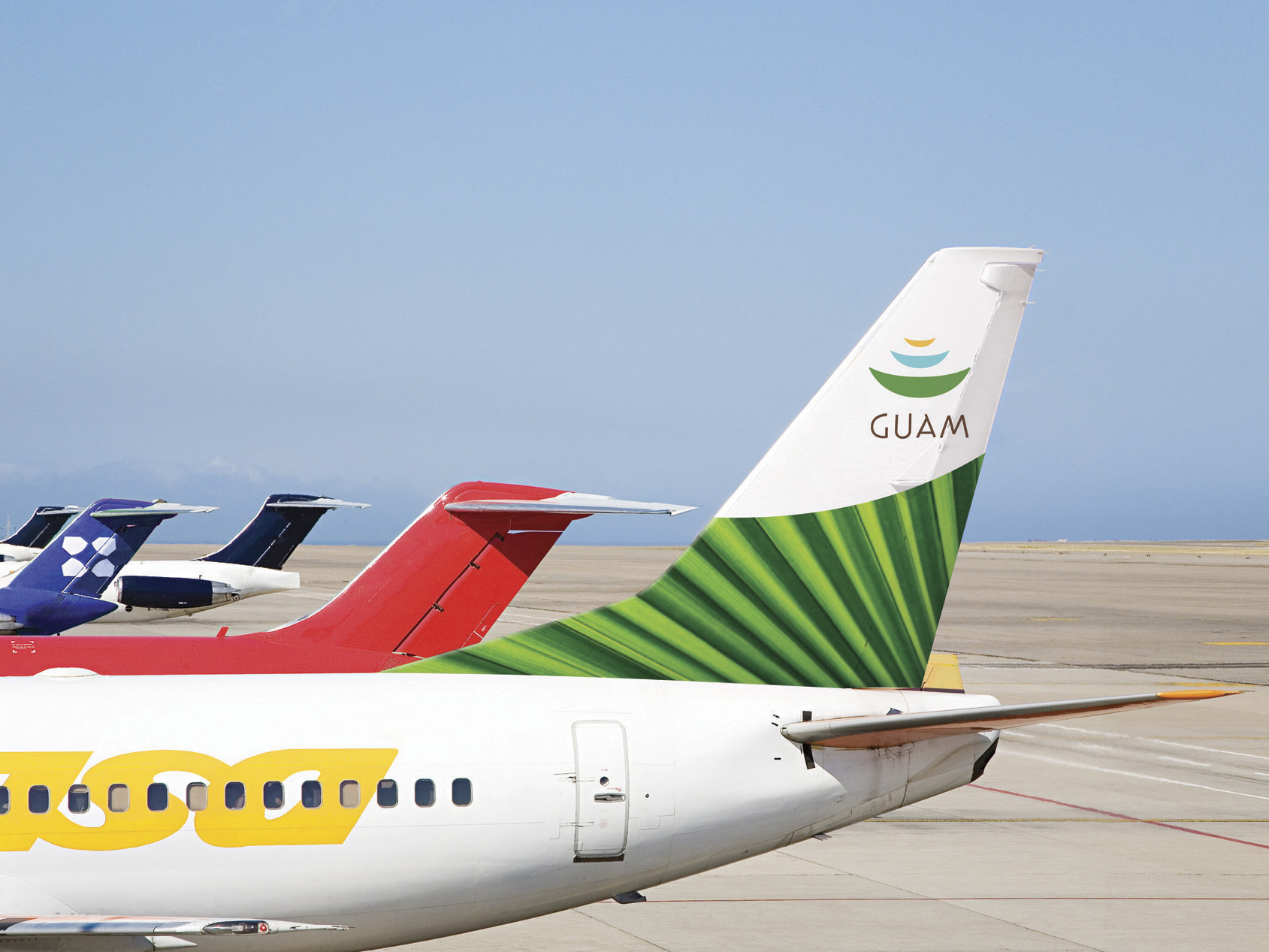 Even though Waste Management is the United States’ largest recycler – it manages over 7 million tons of recyclables a year – and creates more clean energy in the US than the entire North American solar industry, many people, both in- and outside of the company, were unaware that it was anything more than just a garbage company.

The key to the solution was not to just rebrand the company, but to rebrand the very idea of trash itself. We opened up the conversation of trash as a potential resource and to elevate and extend work already in-progress on a smaller scale within the company. These amazing products and solutions had long been minimized under the shadow of a garbage company that had been focused more on its present and past rather than on its future.

Over the course of a four-year relationship, we helped WM reorganize their corporate structure and create one voice out of this multitude of smaller and often unconnected entities. This quality of being an innovator was integrated with the existing idea of being the only company that had the reach, knowledge and logistics and to make a meaningful impact.

Today, these ideas have focused the entire company on the future and placed WM back at the forefront of the industry.